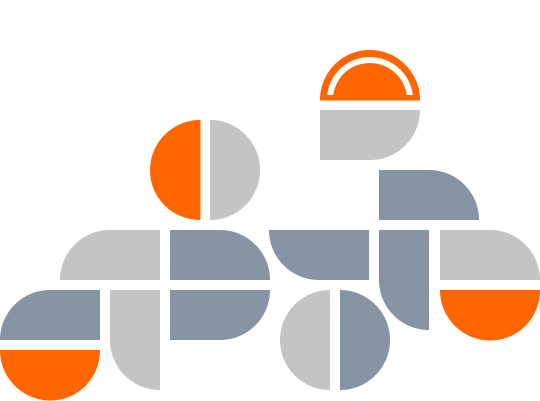 There is a disease called Normal Pressure Hydrocephalus, NPH, which is easily misdiagnosed as dementia, Parkinson’s or Alzheimer’s. It most often occurs in people over the age of 55, where the ventricles are enlarged. The cardinal symptoms of NPH are difficulty in balance and walking, dementia, and urinary incontinence. Some studies show that as many as 10% of the dementia population are thought to have NPH.

The cerebrospinal fluid (CSF) is a clear and colourless fluid that consists of 99% water. The brain and spinal cord are contained in a cavity with a volume of approximately 1500 ml. The intracranial volume of CSF is approximately 200 ml, and the spinal subarachnoid CSF volume approximately 80 ml. The function of the CSF is to nourish the central nervous system and protect it against chemical and physical injury. A disturbance in the CSF system may lead to development of the disorder Normal Pressure Hydrocephalus (NPH).

NPH is a neurological condition which mainly occurs in people that are 55 years and older. The main clinical features of NPH are balance and gait disturbance, dementia and urinary incontinence. Common is the feeling that one’s feet are stuck to the floor.

Since these symptoms are common in the normal ageing process and similar to the symptoms of Alzheimer’s or Parkinson’s disease, NPH is often difficult to diagnose. The most common diagnostic tools are CT-scans or MRI as well as a thorough clinical assessment, including gait and mental tests.

To determine whether a patient is likely to improve from shunt surgery or not, there are several additional tests which can be performed. The infusion test, for assessment of CSF dynamical parameters, including resting ICP and resistance to outflow, is an important test which can be performed with Likvor CELDA™ System.

The most common treatment of patients with NPH is shunt surgery. A shunt system is surgically placed from the ventricles of the brain to the abdominal cavity, to drain excess CSF from the brain. About 80 % of the patients operated on improve after surgery. Today hydrocephalus shunt surgery is the most frequent operation performed at many neurosurgical centres, with nearly 70 000 shunts implanted yearly in the developed countries.

Please reach out to us to discuss the possibilities for implementing CELDA System in your investigations or research. 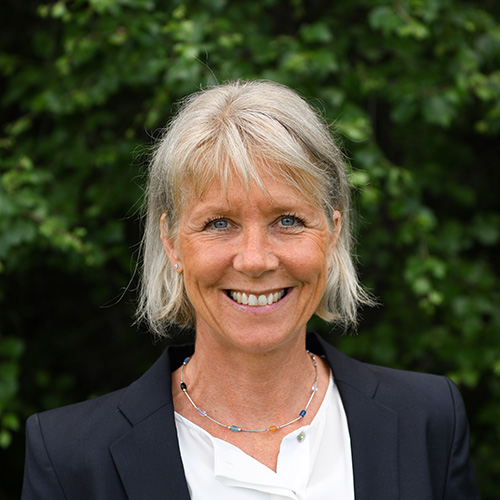